Monarch Elevator has been family owned and operated since 1978.

We believe that business should be personal and that each client should be treated professionally. We take pride in our unparalleled responsive and reliable service. In fact, many customers have worked with us for years because of this. We also believe that customers should have access to senior leadership. In other words, we offer big-player expertise but friend-of-the-owner responsiveness.

Our team is made up of highly-skilled journeymen. Each team member has had a minimum of four years of technical training that includes 7,200 hours of in-field experience. They each have a specific area of expertise and take part in shared knowledge sessions to keep everyone up to date with current TSSA regulations, advanced elevator repair and maintenance techniques, safety and industry best practices. 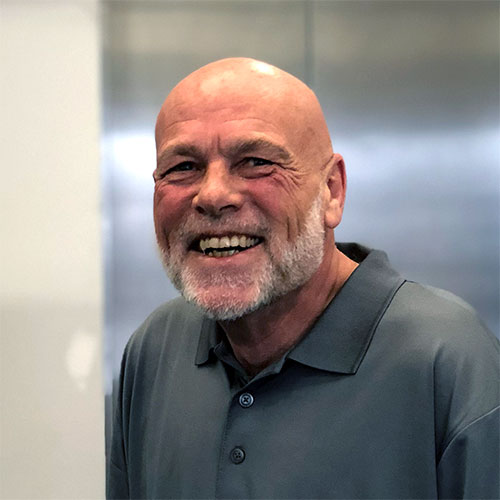 Garry has been in the elevator repair, maintenance and modernization business for more than 40 years. Starting his professional career in 1978 along with his father Kurt Kwiet, Garry took ownership of Monarch Elevator in 1999 and has been responsible for building the business into the highly-regarded company that it is today.

Garry’s commitment to excellence and focus on developing talent in the elevator repair business means that customers can take comfort in knowing that their needs will be taken care of with a high level of professionalism. 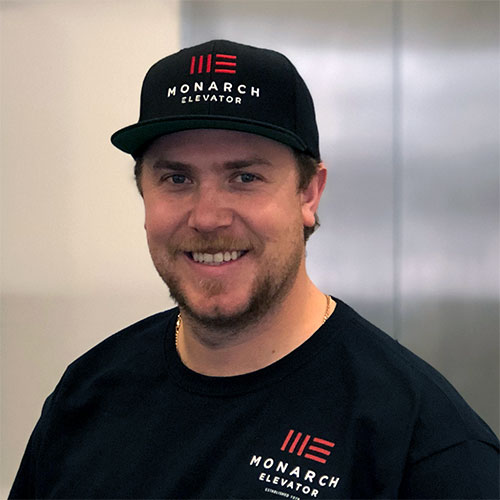 Robert joined Monarch Elevator in 2016 and is a co-owner. Growing up, Robert worked summers in the business while pursuing a career in hockey. After winning the 2009 Memorial Cup with the Windsor Spitfires, Robert was signed to a one-year contract by the Boston Bruins.

A natural leader, Robert’s experience in hockey has prepared him to take on business leadership and customer service roles and continuing the strong legacy established by his grandfather in 1978.

An expert administrator and detail-oriented manager, Lori joined Monarch Elevator after working at RBC as assistant to the VP of Health Care. Her confident demeanor and leadership in the front-office ensure that Monarch’s licensed technicians are well-organized and that customer requests are delivered smoothly.